Pablo Corral Vega (1966) is an Ecuadorian photojournalist and lawyer whose work has been published in National Geographic, National Geographic Traveler, the Smithsonian Magazine, the New York Times Sunday magazine, Audubon, the French, German, Spanish, and Russian editions of Geo, and other international reviews. He is the founder and director of nuestramirada.org, the network of Latin American photojournalists and is the codirector of Pictures of The Year Latin America, the largest contest of its kind in the region. He was a Nieman Fellow at Harvard University in 2011 and was a judge for both World Press Photo and Pictures of the Year. 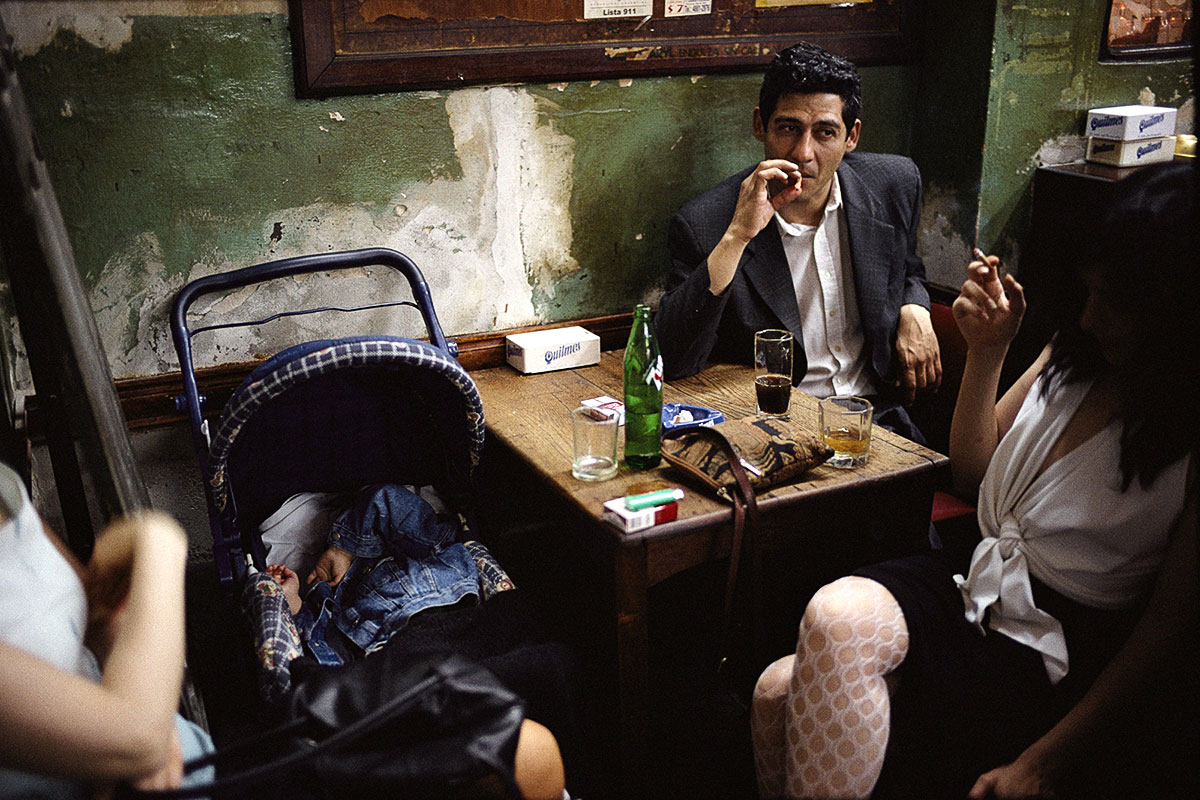 About Corral’s work, Vargas Llosa had this to say: “In Pablo Corral’s photographs there is always a hope, an affirmation of life, a will to survive even in face of the worst adversities, and this hope, this affirmation, this drive manifest themselves in the humblest and the most mistreated, whether by their fellow human beings or by catastrophes. It may be, in fact, that these images that portray the ability to resist, the ability not to be crushed by the most elemental and terrible conditions of life, are the most persuasive of the collection. They are images of people bowed under the weight of a centuries-long oppression, people who have been exploited, are being exploited, and then forgotten, condemned to live in the most extreme poverty, the most extreme conditions, at the constant risk and in the constant awareness of death. And yet none of that has taken away from these people their joie de vivre, the gaiety of their fiestas, the fun of getting into costumes and dancing to the music of their bands, the happiness of walking with their saints and virgins in sumptuous processions. In the villages of the Sierras, Pablo Corral’s camera, filled with sympathy and solidarity with those he is about to photograph, can always pick out that secret little flame that never stops flickering, even in the darkest of circumstances, and whose philosophy can be summed up by this old saying: ‘The last thing that dies in the human being is hope.’”