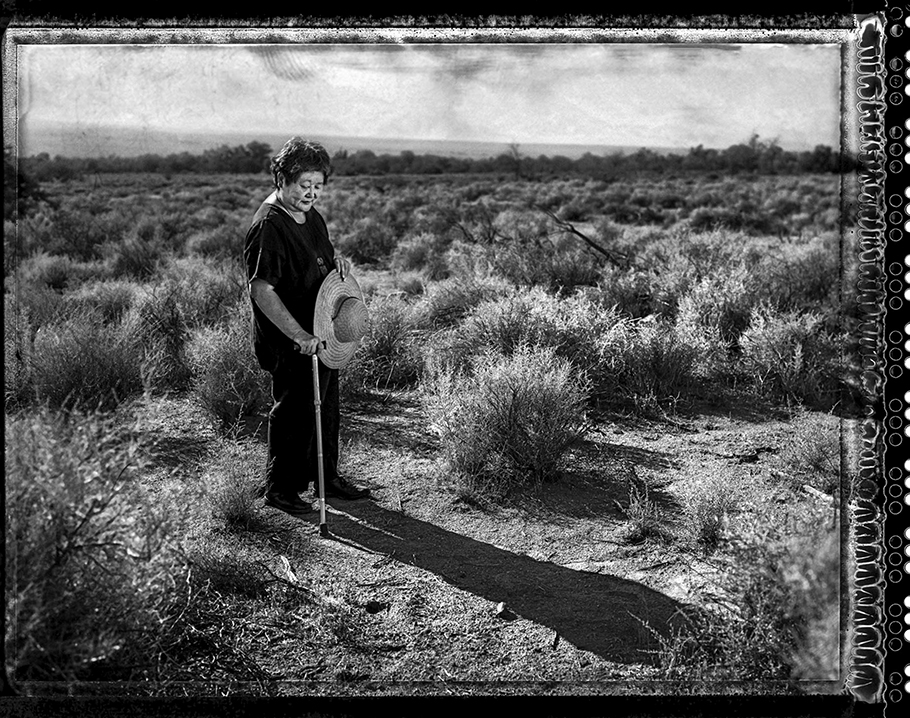 Kitagaki’s work has been honored with dozens of photo awards, including the Pulitzer Prize for coverage of the Loma Prieta earthquake in California and been nominated for an Emmy. He’s been published in news outlets worldwide, including National Geographic, Time, Smithsonian Magazine, Sports Illustrated, Stern, People, Mother Jones, the Wall Street Journal, the New York Times, the Los Angeles Times and the Washington Post.

But while he has captured the passions of athletes at the tops of their games in baseball, football, swimming and skating and the intensity of black-clad protesters bent on shutting down cities, the passion of this Sansei, a third-generation Japanese American, comes from a quieter, more personal place.

As he was searching through photos at the National Archives in 1984, Kitagaki found a photo taken by famed documentary photographer Dorothea Lange of his grandparents and father preparing to board a bus in Oakland, Calif., enroute to a World War II incarceration camp.

Kitagaki was aware that Japanese Americans have been hesitant, sometimes even ashamed; to talk about their experiences in one of America’s darkest hours as political leaders ignored the Constitution to seize the homes and property of U.S. citizens. But he also knew that those stories would be lost forever if he didn’t act.

Through slow and painstaking research, Kitagaki has spent the last 13 years locating and winning the trust of the families who lived through the internment camps, documenting their stories of survival and inner strength to overcome injustice, racism, and wartime hysteria.

In 2014, he was featured in the PBS show “American Masters – Dorothea Lange: Grab a Hunk of Lightning,’’ on the life and times and the woman whose work sparked his own journey. The cinematographer for the show, Dyanna Taylor, is Lange’s granddaughter and an award-winning visual journalist in her own right.

Kitagaki’s work is now a national traveling exhibition, appearing at the Japanese American National Museum, the Smithsonian and in cities throughout the country. Called Gambatte! Legacy of an Enduring Spirit,it explores the legacy of an enduring spirit as Japanese Americans triumphed over adversity in the WWII incarceration camps.

His book, Behind Barbed Wire, released in July 2019 is based on the photographs and stories in the exhibition.

He shares his life in northern California with Pulitzer Prize winning wife Renée C. Byer also a documentary photographer, entrepreneur, story-teller and Emmy nominated videographer. Her Living on a Dollar a Day:  The Lives and Faces of the World’s Poor,book, documentary and interactive exhibition is a call to action to end extreme poverty.
Internationally published, they teach workshops, lecture and exhibit their work.