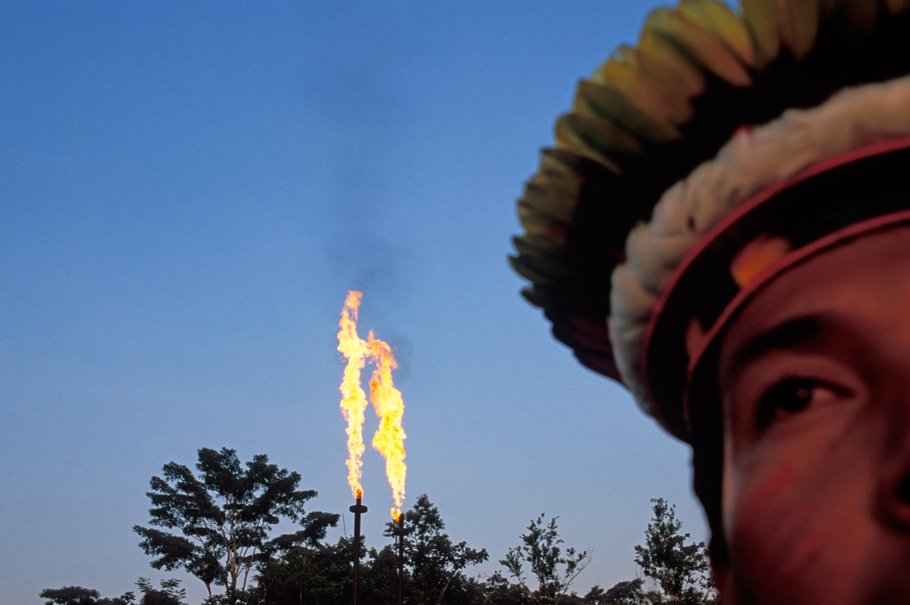 French-born Rémi Bénali has been a professional photographer for 25 years.

After earning a law degree, Rémi started his career with the Gamma Press Agency and became its Foreign Press correspondent in New York. While there, he discovered the aesthetic and the mission of the National Geographic Society. Upon returning to France in 1997, he shifted his work towards magazine stories that are both intimate and dynamic. Coming from a multi-ethnic and multi-religious background, it is a natural choice for him to focus on exploring our origins, archaeology and the diversity of our civilizations. His personal work depicts abstract images created by the passing of time.

An independent photographer since 2002, Rémi has traveled to over 80 countries and his work has appeared in many international publications such as Time, LIFE, Newsweek, Vanity Fair, The New Yorker, Le Figaro magazine and Geo. He produced several stories with OnEarth, the magazine of the Natural Resources Defense Council in the States. His corporate clients have included GDF, Nissan and Disney France. A photograph made in the Okavango Delta for a worldwide advertising campaign for Apple offered him kudos from the visionary Steve Jobs.

The photographer has been the recipient of several awards, including a Picture of the Year in Natural History and an award of Excellence from Communication Arts. His image of Dolly the Clone Sheep made for LIFE Magazine with fellow TPS member Stephen Ferry and graphic designer Steve Walkoviac in 1997 was heralded as a benchmark in the development of digital photography and was selected as one of the «100 Pictures of the Century».

Rémi realized two stories for National Geographic Adventure – a 1000 km boat journey on the Niger River following explorer Kira Salak in 2002 and documenting a camel expedition in the Western Sahara with author Dean King in 2004. His photography first appeared in the yellow border’s « Visions of Earth » section in 2008. He is very proud to have had his first story published in National Geographic in April 2014 regarding the discovery of an intact Roman Boat in the Rhone River. Ironically, after years of roaming far and wide, it is a subject that was found in his own back yard in Provence, where he currently resides.