Rena Effendi is a social documentary photographer whose work is an eloquent testimony to human dignity and resilience. She was honored with a 2011 Prince Claus Award for her portraits of individual lived experiences in zones of silence, for documenting the social impact of rampant, profit-driven development and for raising awareness of social realities in contexts that require developmental support. 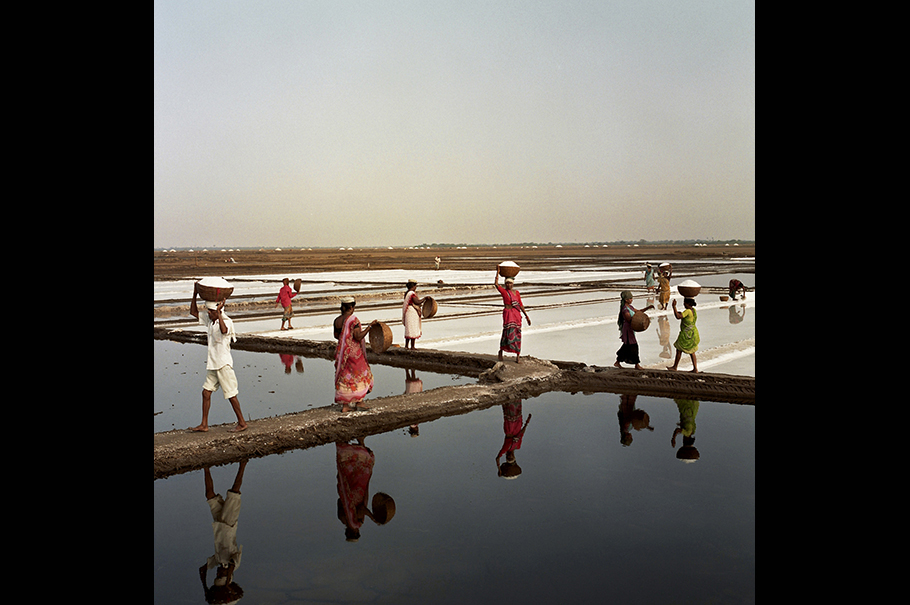 Born and raised in Baku, Azerbaijan Rena Effendi was educated as a linguist. She became a social documentary photographer in 2001 after attending painting classes. Effendi’s early work focused on the oil industry’s effects on people’s lives in her region. As a result, she followed a 1,700 km oil pipeline through Azerbaijan, Georgia and Turkey, collecting stories along the way. This work of six years, portraying the human cost of oil, was published in 2009 in her first book “Pipe Dreams: A Chronicle of Lives along the Pipeline”. In 2012 Rena Effendi published her second monograph “Liquid Land”, a lyrical visual narrative, where her images are paired with photographs of perished butterflies hunted by her father, a Soviet entomologist, who collected more than 30,000 butterflies in the Soviet Union. Liquid Land punctuates the theme of fragility and the environmental decay.

Rena Effendi won several international awards including the National Geographic “All Roads” photography award and the Getty Images Editorial grant. In 2011 Rena Effendi became the laureate of the Prince Claus Fund award for Culture and Development and in 2012 she was shortlisted for the Prix Pictet award in photography and sustainability for her series Chernobyl: Still Life in the Zone, the same series also won her a SONY World Photography award in the Fine Art category of ‘Still Life’. In 2014 Rena Effendi won two awards in the World Press Photo “Observed Portraits” category for singles and stories.

Rena Effendi’s work has been exhibited worldwide at such venues as the Saatchi Gallery in London, Aperture Gallery in New York, Istanbul Modern, Venice Biennial and Art Basel. She has been published in the National Geographic Magazine, New Yorker, TIME, Vogue, Marie Claire, New York Times Magazine, The Sunday Times, GEO and many others. She is currently based in Istanbul, Turkey and available for assignment worldwide.