Robert Clark received his first camera from his big brother as a birthday present in his hometown of Hays, Kansas. As the sports editor for The Hays Daily, his brother was able to assign Clark to shoot a high school basketball game, but warned him not to “screw it up.” 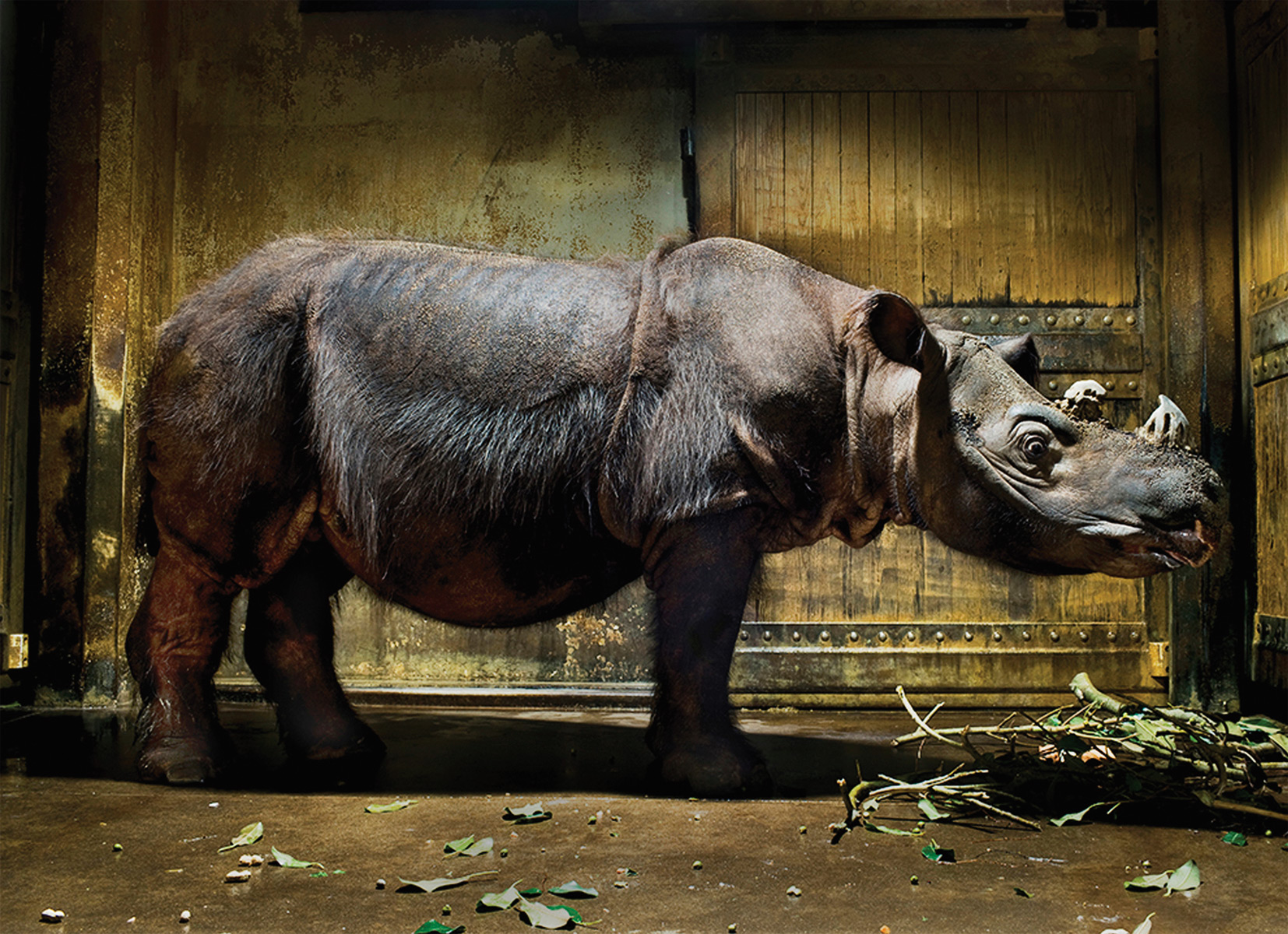 Clark came back with the lead photo for the sports page and a passion for photography that has never waned. He continued to shoot throughout his high school and college years for the school newspapers, as well as freelancing for the Associated Press. After spending seven years as a newspaper photographer for The Philadelphia Inquirer, The Cincinnati Post, and The Ogden Standard Examiner,  Clark took a chance and followed Pulitzer Prize winning reporter Buzz Bissinger to Odessa, Texas to shoot the photographs for what became the best-selling book Friday Night Lights.

In 1992, Clark moved to New York City and freelanced for magazines, such as Time, Vanity Fair and Texas Monthly. His first assignment for National Geographic Magazine came in 1995, taking him to Texas and France to photograph La Salle’s Final Voyage.

Over the course of his 17-year career shooting for National Geographic, Clark has contributed more than 33 stories, including 10 covers for the magazine.  He shot the first digital cover for National Geographic in 2003 and his story Was Darwin Wrong? garnered the Picture of the Year award from the National Press Photographers Association.  Some of his most well known articles include Biomimetics,  Alfred Russel Wallace,  Bog Bodies, Who Are the Phoenicians and Build a Dog.

His most critically acclaimed photographs are also his most tragic. Clark captured the second plane hitting the World Trade Center on September 11th at the moment of impact. His four picture series won first place for the World Press Awards for Spot News.

Clark has produced several books, including Lost Gold of the Dark Ages,  First Down Houston and he was the first person to produce a book solely with the use of a cellular phone camera, titled Image America, he later produced another cell phone collection titled The Camera Phone Book.  The images from First Down Houston were exhibited as a solo exhibition at the Houston Museum of Fine Arts,  the museum also holds a large body of Clark’s work in their permanent collection.  Last year he produced a permanent exhibition at the Brooklyn Navy Yard Museum that documents the diverse range of people, industries and spaces which make up the Navy Yard.

Clark is a member of Institute for Artists Management and lives in Brooklyn, New York with his wife Lai Ling Jew and their daughter Lola.