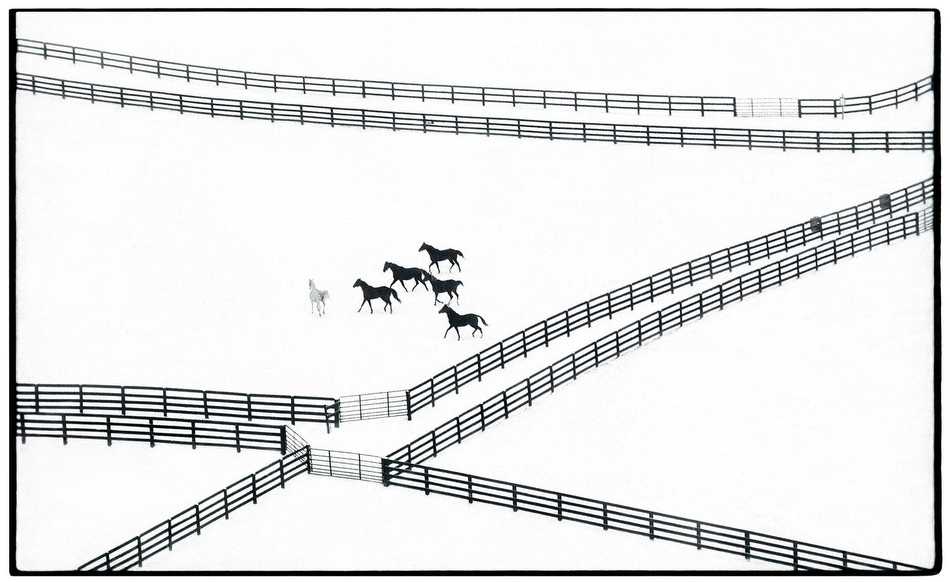 Scott’s career had a jump start at Indiana University where he won the College Photographer of the Year Hearst Competition. After working at the Louisville Courier-Journal for 7 years, he moved to Pittsburgh PA to begin his private practice.

Scott has photographed feature stories for a wide variety of magazines including: The National Geographic, LIFE, TIME, Fortune, People, Sports Illustrated, Politico, Rolling Stone and US News & World Report. His work has taken him to jungles, swamps, slums, Wall Street, caves, deserts, and several rides on Air Force One. He has worked in 49 of the 50 US states and 27 countries. His work has been exhibited in over 35 galleries and his photographs have appeared in over 50 books. Goldsmith has won over 100 awards for his work including Addy’s, Communication Arts, Golden Quills, Pictures of the Year and the National Academy of Sciences. He is currently featured in the 2017 Communication Arts Photography Annual.