Stefan Christmann is a nature photographer and filmmaker from Germany. He was an expedition photographer and camera assistant for the BBC Natural History Unit and part of the team that planned and produced the Emperor Penguins episode for BBC Dynasties (narrated by Sir David Attenborough), which aired globally in 2018. He is one of the few people worldwide who have wintered twice in Antarctica. 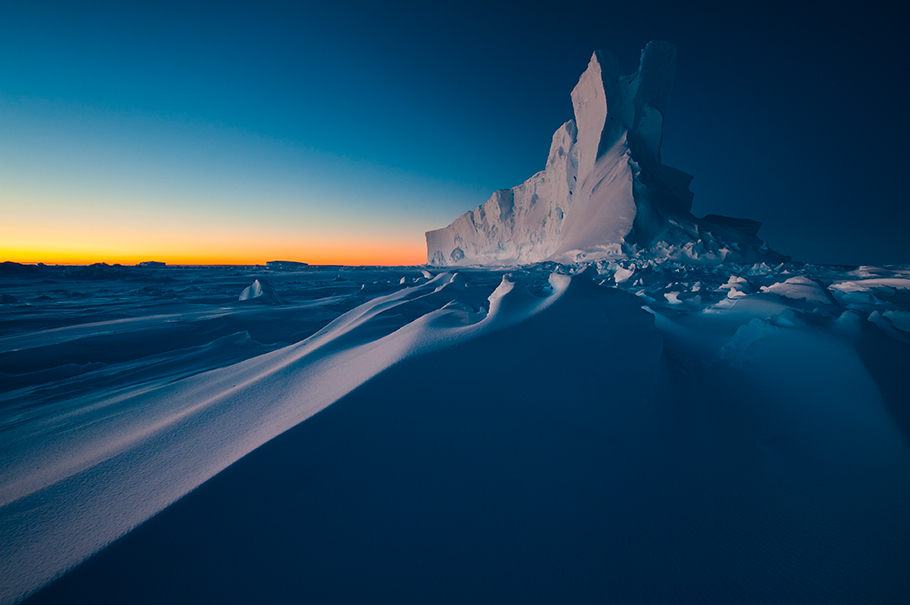 His unique images of Antarctica and most importantly of the emperor penguin colony of Atka-Bay have been published in National Geographic and BBC Wildlife Magazine as well as in many other publications worldwide. They have also won many international photography awards, including the prestigious NHM Wildlife Photographer of the Year Portfolio Award in 2019.

Stefan cares deeply about the polar regions (and our planet in general) and sincerely hopes that his imagery and scientifically-enriched stories from Antarctica can help save this beautiful habitat and its marvelous inhabitants.

Stefan is also the author of a coffee table style book about the lives of the emperor penguins called “Penguin – A Story of Survival“, that was published in 2020 by the teNeues publishing house.

He lives in Geislingen/Steige in Southern Germany, about 1h away from Stuttgart, where he enjoys being close to the Albtrauf and the beautiful nature around the Swabian Jura.