Stephanie Sinclair, b.1973, is an American photojournalist known for gaining unique access to the most sensitive gender and human rights issues around the world. Sinclair graduated from the University of Florida with a BS in Journalism and an outside concentration in Fine Art Photography. After college, she went to work for the Chicago Tribune, which sent her to cover the start of the war in Iraq. She later moved to Iraq and then to Beirut, Lebanon, covering the region for six years as a freelance photographer. Sinclair joined VII Network when it was formed in 2008 and became a full member of VII in 2009. She contributes regularly to National Geographic, The New York Times Magazine, TIME, Newsweek, Stern, German Geo and Marie Claire among others, and is based in Brooklyn, NY. 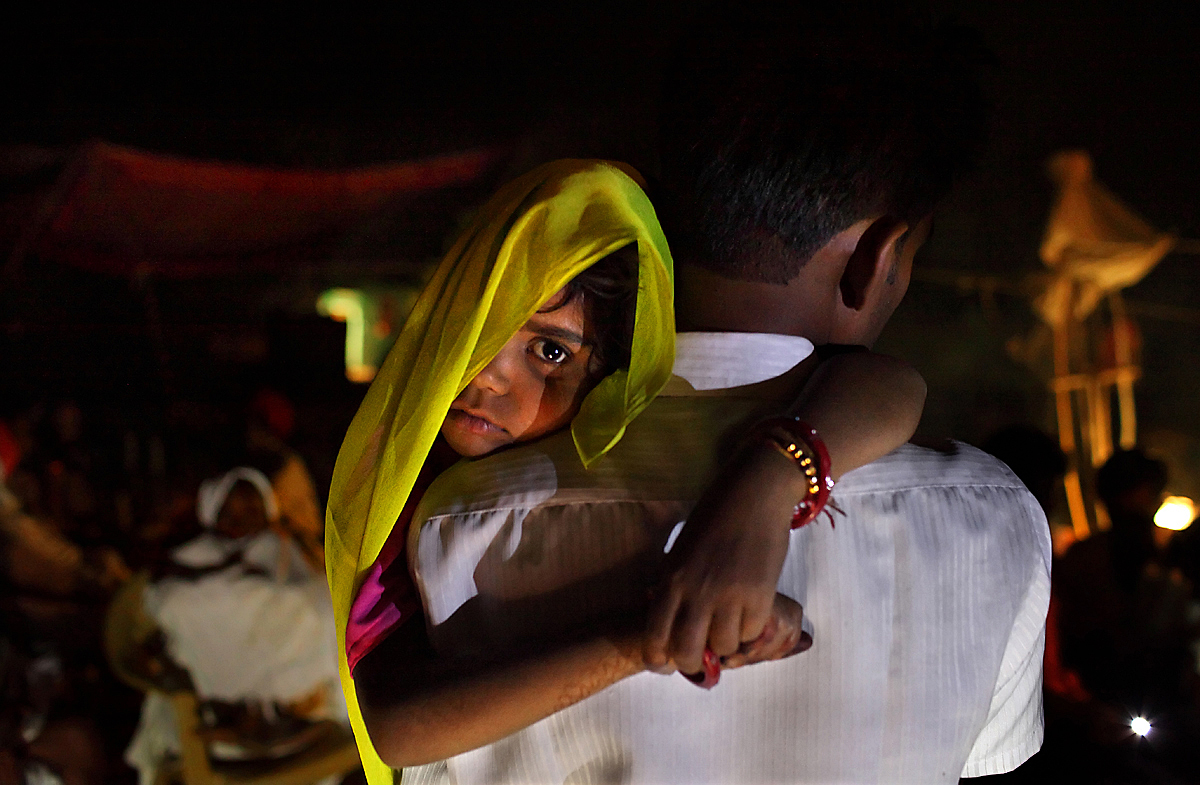 Sinclair was recently awarded the Alexia Foundation Professional Grant, UNICEF’s Photo of the Year and the Lumix Festival for Young Photojournalism Freelens Award for her extensive work on the issue of child marriage. She also earned the 2008 CARE International Award for Humanitarian Reportage and The Overseas Press Club’s Olivier Rebbot Award in 2009 for her essay A Cutting Tradition: Inside An Indonesian Female Circumcision Celebration. Sinclair’s other honors include the Visa D’Or from the 2004 Visa Pour L’Image photography festival in France, as well as a first place in World Press Photo and the FiftyCrows International Fund for Documentary Photography’s 2004 Central Asia and Caucasus Grant for her work on women’s issues in Afghanistan. Sinclair earned another World Press Photo award for her coverage of the 2006 war between Israel and Hezbollah in Lebanon and was invited to be part of the prestigious 13th Joop Swart Masterclass organized by World Press Photo.