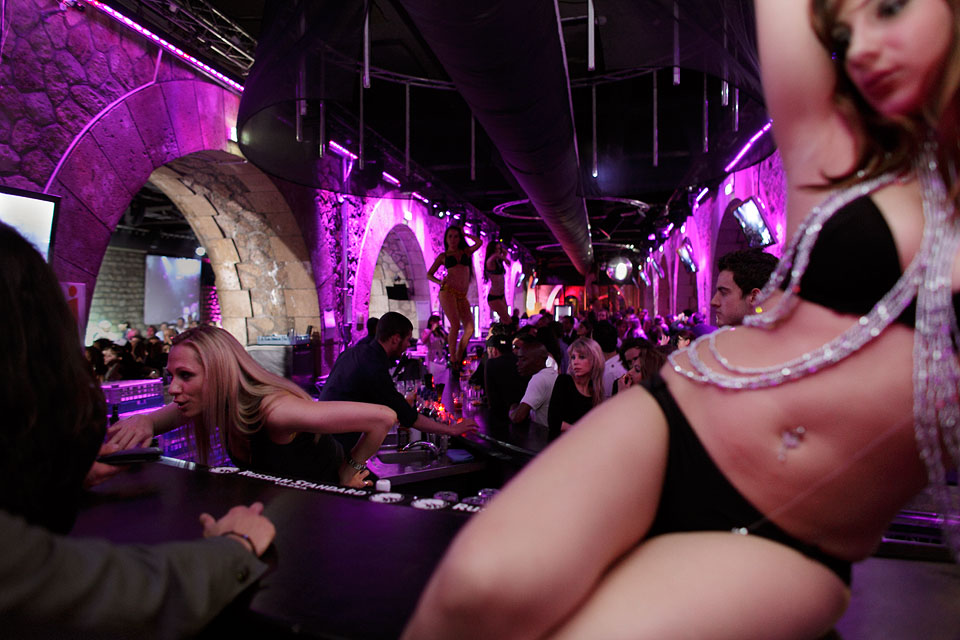 Photographer and filmmaker Stephen Alvarez produces global stories about exploration, adventure, and culture. Alvarez has been a National Geographic photographer since 1995. He has published over a dozen stories with the magazine, including the discovery of an ancient Incan mummy in Peru, the deepest cave in the world near the Black Sea, a jungle expedition through Central America’s longest cave, the whitewater world of New Britain’s caves, the stone forest of Madagascar, a sailing expedition with the Polynesian Voyaging Society aboard the Hokule’a, the world below Paris from the Opera to the sewers, and a story on why people became artist. Alvarez has photographed the moai of Easter Island under the Milky Way, and the panoramic capitals of Europe.

His images have won awards in Pictures of the Year International and Communications Arts. His story on the Maya and their religious rituals was exhibited at Visa pour L’Image in Perpignan, France.  Alvarez has produced stories with National Public Radio, including a story on underground Paris that won a 2012 White House News Photographers Association award.

In 2016 Alvarez founded the Ancient Art Archive. It is a not for profit dedicated to using the world’s newest imaging technologies to preserve and share the world’s oldest art.

Appearances and lectures include NPR, PBS, and CBS Sunday Morning, as well as the Annenberg Space for Photography, the Shakerag Workshops, National Geographic Live, the Atlanta Photojournalism Festival, the Banff Mountain Centre.  Alvarez just returned from a tour through South America with Cengage/National Geographic Learning. He is a founding member of The Photo Society.

Stephen lives with his family in Sewanee, Tennessee. You can see his work at alvarezphotography.com.