Stephen Ferry was born in Cambridge, Massachusetts, USA. He first learned to develop and print at the age of 12, by hanging around a neighborhood photo lab. 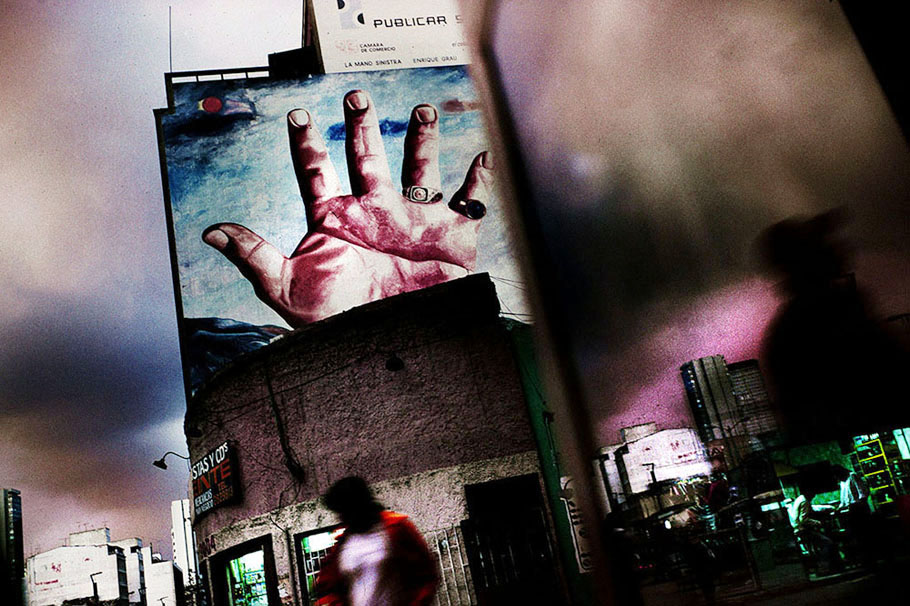 Since the late – 1980’s, Stephen Ferry has worked as an international photojournalist, in collaboration with National Geographic, The New Yorker, GEO, The New York Times and many others. Stephen Ferry has traveled to dozens of countries concentrating on issues of human rights, social and political conflict, and environmental conservation.

Stephen is on the faculty of the Fundación Nuevo Periodismo Iberoamericano in Cartagena, Colombia (founded by Gabriel García Márquez.) and the International Center of Photography in New York City. Stephen’s first book, I Am Rich Potosi: The Mountain that Eats Men was published in 1999, (Monacelli Press). Stephen’s work has been honored with two World Press Awards, and numerous prizes in the Picture of the Year and Best of Photojournalism contests.

Stephen recently released the book, Violentology: A Manual of the Colombian Conflict (Umbrage Editions, 2012). The product of ten years of photographic documentation in the country’s conflict zones, Violentology makes clear the historical and current dynamics of the war, and deciphers the role of the distinct parties to the conflict – Marxist guerrillas, right-wing paramilitaries, and state security forces. This work focuses on human rights and the efforts of Colombian civilians to oppose the violence, often at great risk to their own lives.

Stephen’s work on human rights issues has been supported by numerous grants and awards, including the National Geographic Expeditions Council, the Fund for Investigative Journalism, the Knight International Press Fellowship, the Alicia Patterson Fellowship, the Open Society Institute and the Magnum Foundation.