Tomas van Houtryve is a photographer, artist and author who engages critical contemporary issues around the world. 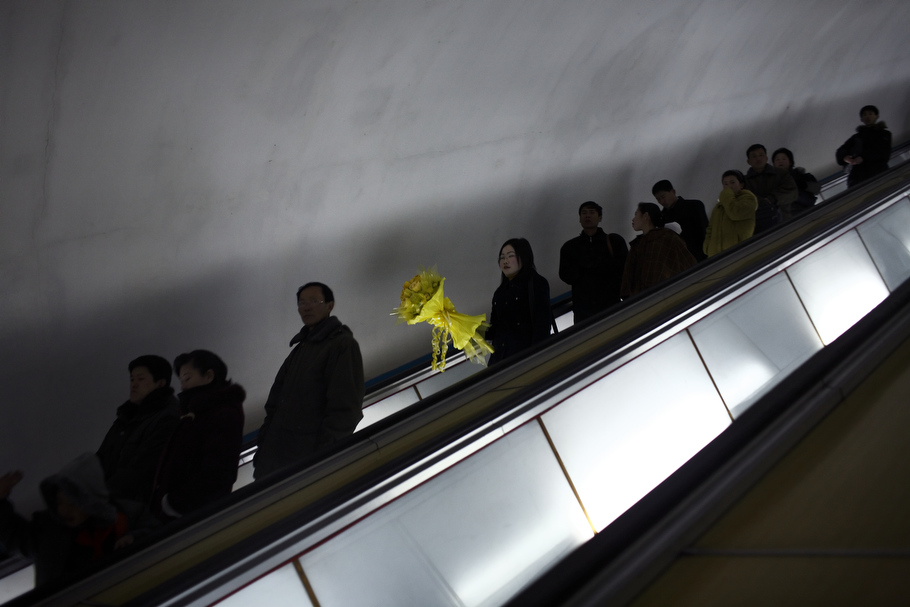 Initially a student in philosophy, Tomas developed a passion for photography while enrolled in an overseas university program in Nepal. Immediately after graduation in 1999, he devoted himself fully to photojournalism, starting out with the Associated Press in Latin America. He was the first AP photographer to cover the military prison in Guantánamo Bay, Cuba, and in 2002 he traveled to Kandahar to photograph families of the Guantánamo inmates.

Tomas left AP in 2003 to concentrate on large-scale personal projects, starting with the Maoist rebellion in Nepal. The resulting photos of the rebels’ rise to power earned wide recognition including the Visa pour l’Image-Perpignan Young Photographer Award and the Bayeux Prize for War Correspondents.

In 2006 Tomas was named one of PDN’s 30 Emerging Photographers. He was awarded an Alicia Patterson Journalism Fellowship in 2008, and in 2010 he was named the POYi Photographer of the Year.

Tomas is a contributing photographer for National Geographic Magazine and a contributing artist for Harper’s Magazine. His work is often funded by the Pulitzer Center, and it has been published in TIME, the Smithsonian, GEO, Foreign Policy and other leading international publications. He is frequently interviewed on radio and television and has appeared on the BBC, CNN, MSNBC, NPR, ARTE and France 5.

Tomas has had solo exhibitions of his work in Paris, New York City, Spain and Italy. Many of his photographs of intense political actions are distinguished by their intimacy. He is a member of VII Photo.