Born in Argentina, Tommy Heinrich began photographing and climbing at an early age. After graduating in Animal Sciences, he departed for the USA from where he commenced a life of traveling the world, combining his passions for photography, climbing and nature. 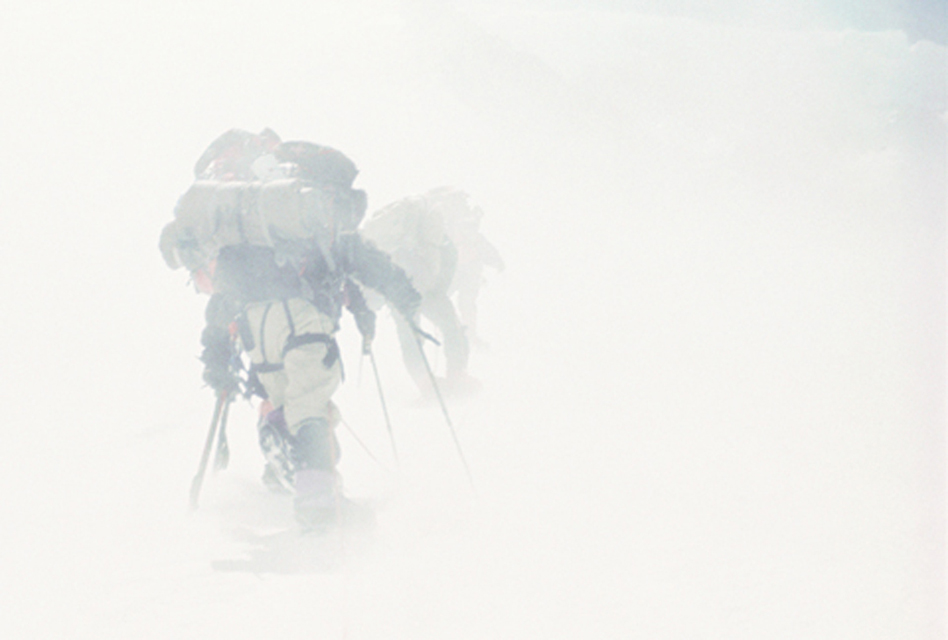 He became the first person from Argentina to reach the summit of Mount Everest, also Lhotse -the 4th tallest mountain. A climbing member of over 15 Himalayan expeditions, he has been documenting the thrill of expeditions and life in the world’s greatest mountains for almost three decades.

On assignment for the National Geographic Magazine he photographed the winter ascent of Nanga Parbat -the 9th highest mountain located in Pakistan’s Himalayas- by a Polish team led by Krzysztof Wielicki, and the climb of K2, documenting Gerlinde Kaltenbrunner’s, the first woman to reach the summit of all 8.000-meter mountains, without supplemental oxygen or porter support.

His powerful images were featured in important magazines and catalogs from Argentina, Asia, Europe and the USA. In 2011 he published his first book “Pakistan’s Golden Thrones”, finalist at the Banff Mountain Book and Film Festival.

Hired to film expeditions to Mount Everest, Dhaulagiri and Aconcagua among other mountains, he also documented both on film and photographs Polo World Championships in Argentina, England, and France.

Decorated by Argentina’s President, he is frequently hired to lecture for corporations and schools.

He currently lives in Buenos Aires with his son Liam, and their family.