William Daniels is a french, Paris based, photographer whose work revolves around social issues. 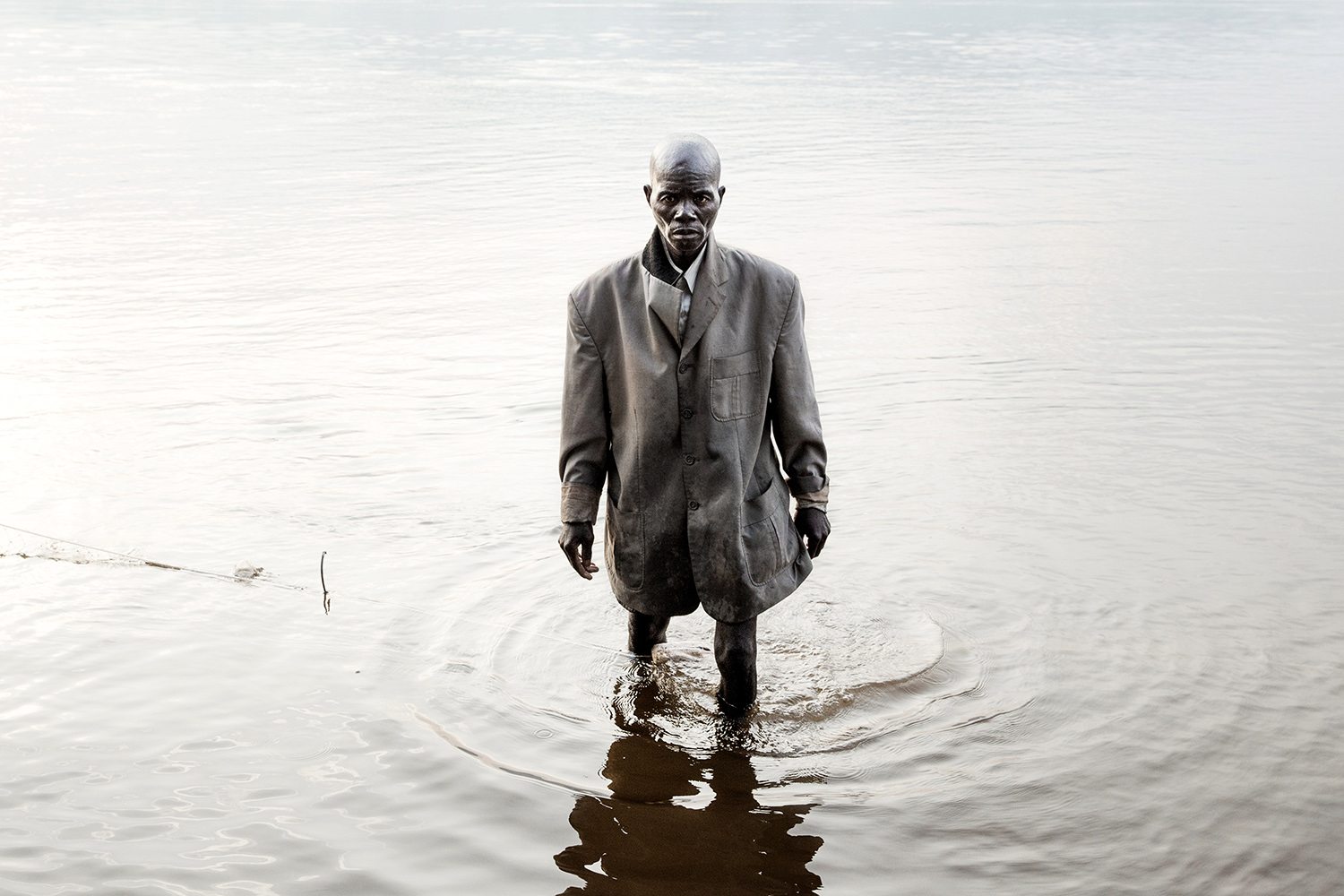 William Daniels is a French documentary photographer based in Paris.

He has dedicated himself to documenting vulnerable communities and places plagued by chronic instability.

His works prior to 2010 include Faded Tulips, about Kyrgyzstan’s nascent and fragile developments toward democracy in the wake of the Tulip Revolution, and his Mauvais Air report on malaria across seven countries.

William took ten trips to the wartorn Central African Republic beginning in 2013. His work documenting the intractable violence in the former French colony was exhibited along the Seine during Paris’ Nuit Blanche art festival in 2014, and in New York in 2016. The photographs were published in the book RCA (éditions Clémentine de la Féronnière).

Between 2013 and 2015, with the support of National Geographic and the Centre National des Arts Plastiques, he traveled several times to far eastern Russia on the Baikal-Amour-Magistral, documenting the isolated populations living along the vestiges of the legendary railroad abandoned after the fall of the USSR. Since then, he has been a regular contributor to National Geographic Magazine and a grantee from the National Geographic Society. Other stories for the magazine include one on a global story on vaccines, shot in seven countries and another about displaced Rohingya people in Bangladesh.

His 2019 exhibition Wilting Point in Paris was a personal and intimate reflection on the fragile and ephemeral human condition. It combined images made in war zones (Middle East, Kashmir, Central African Republic, Central Asia, and on the Bangladesh-Myanmar border) with peaceful moments of natural splendor.

William’s work has won numerous recognitions including two World Press Awards, the Visa d’Or Award, the Tim Hetherington Grant, The Lagardere grant for young photographer and the Master award at the Festival of Ethical Photography.