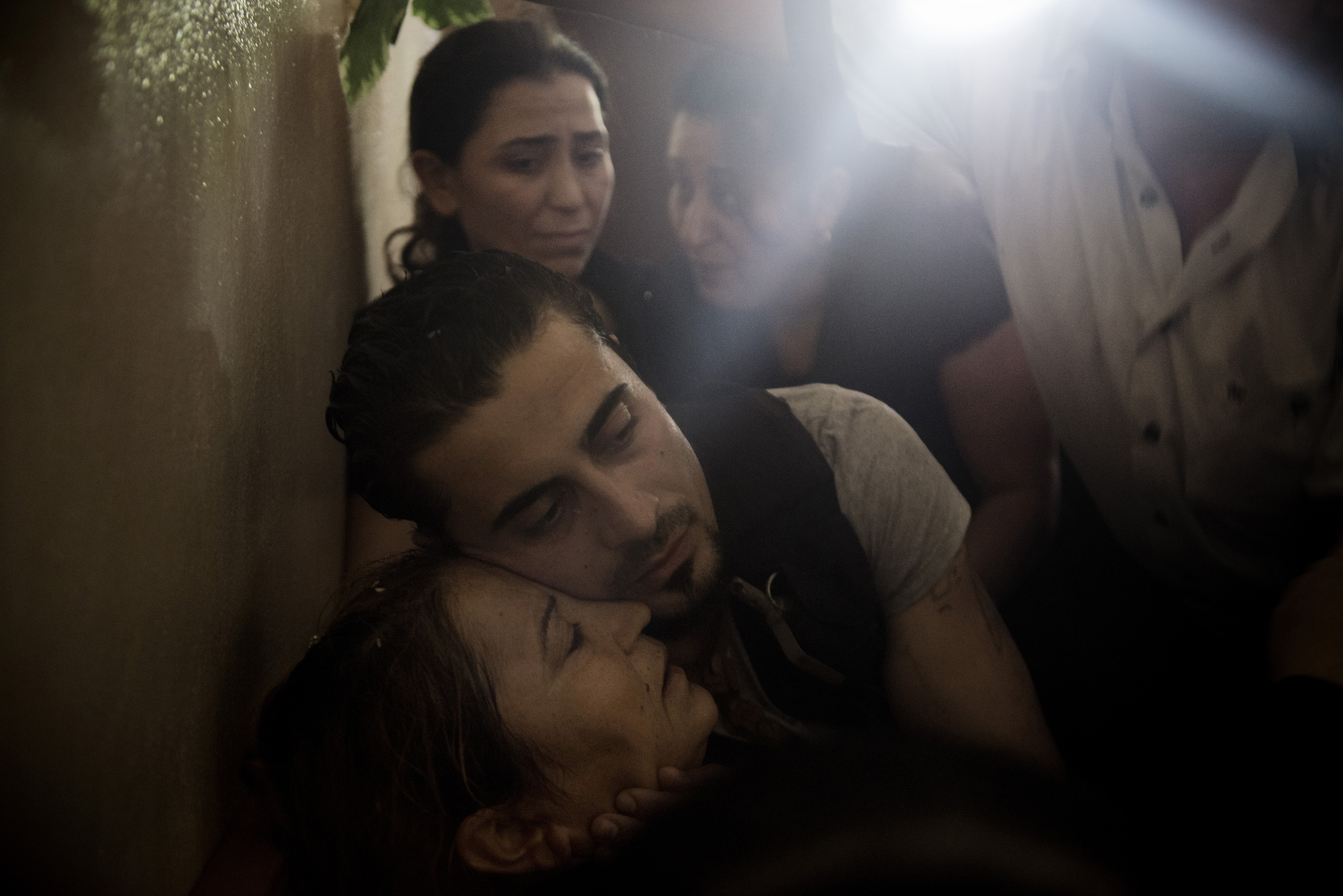 Andrea Bruce (b. 1973) is a documentary photographer who brings attention to people living in the aftermath of war. She concentrates on the social issues that are sometimes ignored and often ignited in war’s wake.

For over ten years she has chronicled the world’s most troubled areas, focusing on Iraq and Afghanistan. Andrea started working in Iraq in 2003, following the intricacies and obstacles of the conflict experienced by Iraqis and the US military. Currently she is a member and owner of the agency NOOR.

For eight years she worked as a staff photographer for The Washington Post and later as part of the VII Network (2010-2011). At The Post, she originated and authored a weekly column called “Unseen Iraq.” She also worked at The Concord Monitor and The St. Petersburg Times and after graduating from The University of North Carolina at Chapel Hill in 1995.

Her awards include top honors from the White House News Photographers Association (where she has been named Photographer of the Year four times), several awards from the International Pictures of the Year contest, and the prestigious John Faber Award from the Overseas Press Club in New York. In 2010 she received the WHNPA grant for her work in Ingushetia and was a 2011 recipient of the Alicia Patterson Foundation Fellowship.

In 2012 she was the recipient of the first Chris Hondros Fund Award for the “commitment, willingness and sacrifice shown in her work.”

Andrea is available for photography and multimedia assignments; she is a frequent lecturer and photography instructor based in Mexico City.