Diane Cook and Len Jenshel are two of America’s foremost landscape photographers, exploring issues of beauty, boundary, culture, and the control of nature. They are regular contributors to National Geographic Magazine, covering issues of landscape and the environment. Recent stories include the border wall between the U.S. and Mexico, Green (Eco) Roofs, The High Line Park in New York, the rugged Na Pali coast on Kauai, and Mount St Helens volcano. Their signature style combines a documentary and a fine-arts aesthetic. In addition to Nat Geo, their work has been published in The New Yorker, the New York Times, Audubon, Conde Nast Traveler, On Earth, Fortune, and others. 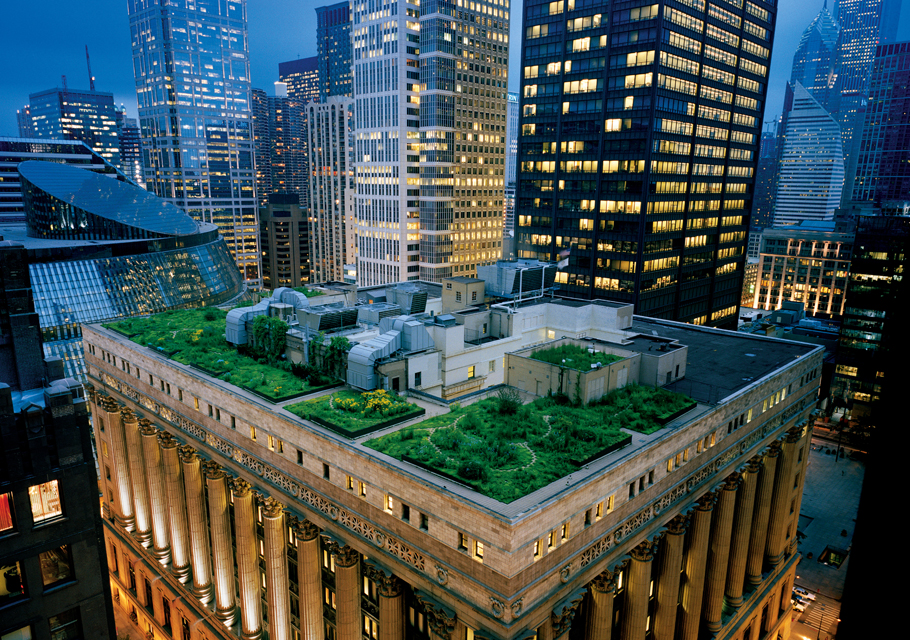 They have published numerous monographs of their photographs –including Travels in the American West (Smithsonian, 1992), HOT SPOTS: America’s Volcanic Landscape (Bulfinch Press, 1996), and AQUARIUM (Aperture, 2003). They have received a John Simon Guggenheim Fellowship, as well as grants from the National Endowment for the Arts, The Design Trust, New York State Foundation for the Arts, and the Graham Foundation. Their photographs have been exhibited internationally in one-person shows at the Yokohama Museum, the Art Institute of Chicago, The Museum of the City of New York, and The International Center of Photography in New York, among others. Their work is represented in over one hundred major collections worldwide.

They were married in 1983 and began collaborating in 1990. They reside in New York City.