Truth is the most sophisticated beauty and simplicity is the essence of elegance. 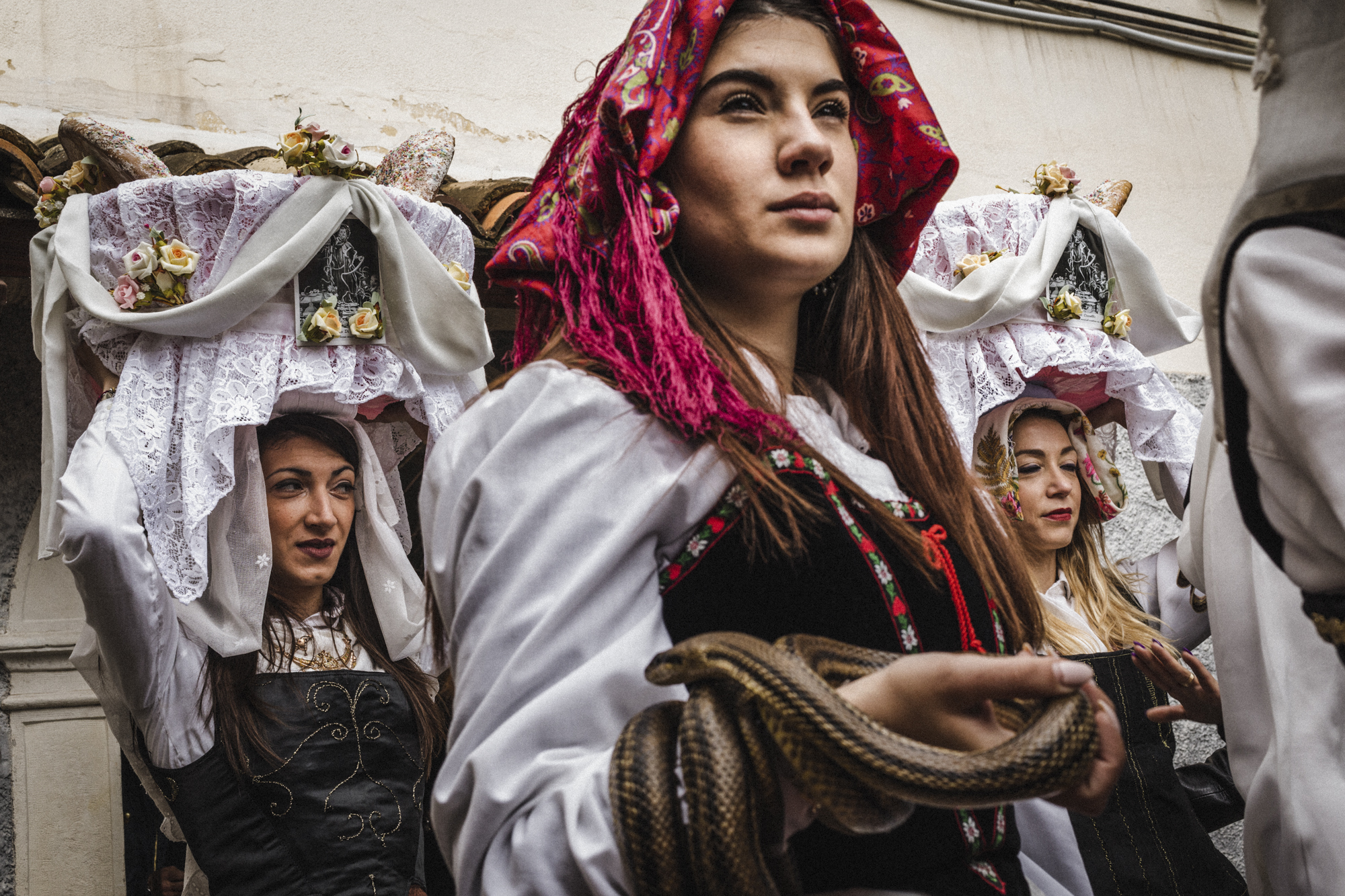 Giuseppe was born in 1982 in a mountain village in Molise, one of the least known and developed regions of Italy. His extroverted attitude and marked curiosity lead him to abandon the small home reality at the age of 14 to study computer science, without however finding there his real passion. These are years of travelling and observing the world, in the search of a way to give voice to a latent desire to tell the experiences lived. Graduating almost unwillingly in 2009, he receives a camera as a gift. This will influence all the decisions made in the years to come, devoted to personal improvement and the creation of a cultural base in humanities and artistic disciplines that he felt as missing in his background. In 2015, returning from a trip to India that will definitely mark him as a human being, he enrolled in a photojournalism masterclass that will help him consolidate his knowledge and will contribute to the creation of a personal visual language based on the mixture of multiple genres. Over the past few years he focused on documentary projects which obtained numerous international publications. Among these, National Geographic Magazine and Stern stand out. In 2018 he also won a POYi, one of the most prestigious photojournalism prizes. He currently lives in Rome, his adoptive city.