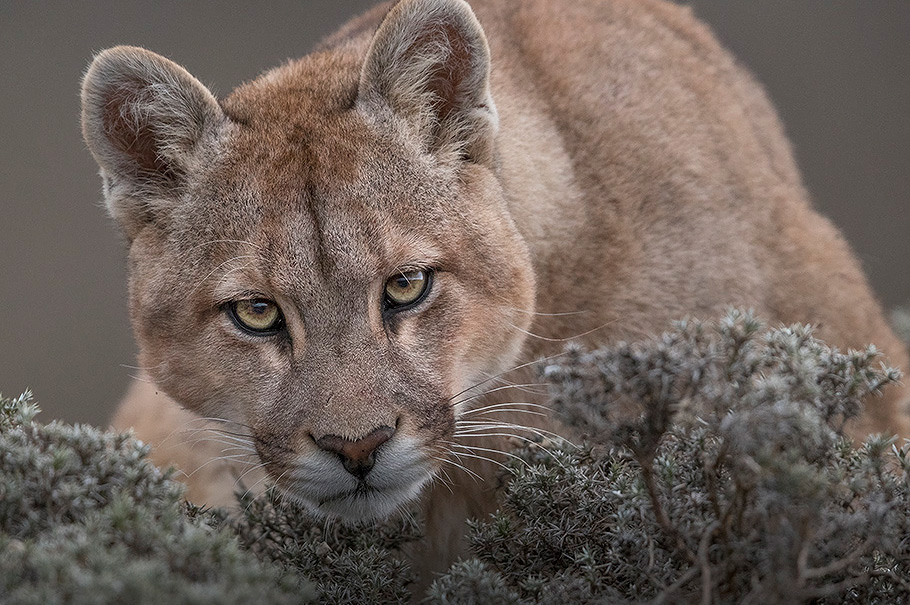 Ingo Arndt was born in Frankfurt am Main, Germany. From early childhood, he spent every single minute of his spare time outdoors in nature. Soon he realized that photography was a useful tool in environmental protection, so, after finishing school in 1992, Ingo plunged into the adventurous life of a professional photographer. Since then, he has travelled around the globe for extended periods as a freelance wildlife photographer, photographing reports in which he portrays animals and their habitats. With his images, Ingo Arndt wants to stimulate and increase the awareness of his viewing audience and show them the magnificence of nature.

For his photography Ingo has received numerous awards. Several of his images were winners of the „Wildlife Photographer of the Year Competition“ and the „GDT European Wildlife Photographer of the Year“. His picture stories „Animal Feet“ and “The Pumas of Patagonia” received an „World Press Photo Award“. In 2006 Ingo received the „German Award for Science Photography“. 2008 and 2012 he won the „GDT Fritz Poelking Award“. In 2014 Ingo received the Correll Book Award from the University of Main and in 2016 he was awarded the title “King of Photography” at the Power of the Image Exhibition in Datong, China.

Ingo’s main projects are frequently presented in the form of an exhibition in museums and other appropriate places.

Ingo’s gallery partner, SmithDavidson, markets his pictures in galleries in Amsterdam, Miami and Mexico City, as well as at major art fairs such as “Art Miami”, “Photo London” or “KunstRai Amsterdam”.

So far Ingo has published 21 books. Take a look here.