Mathias Depardon is a social documentary photographer whose work and approach reveal and frame important social, economic and political issues in territories under tension where he question the idea of borders and identity. 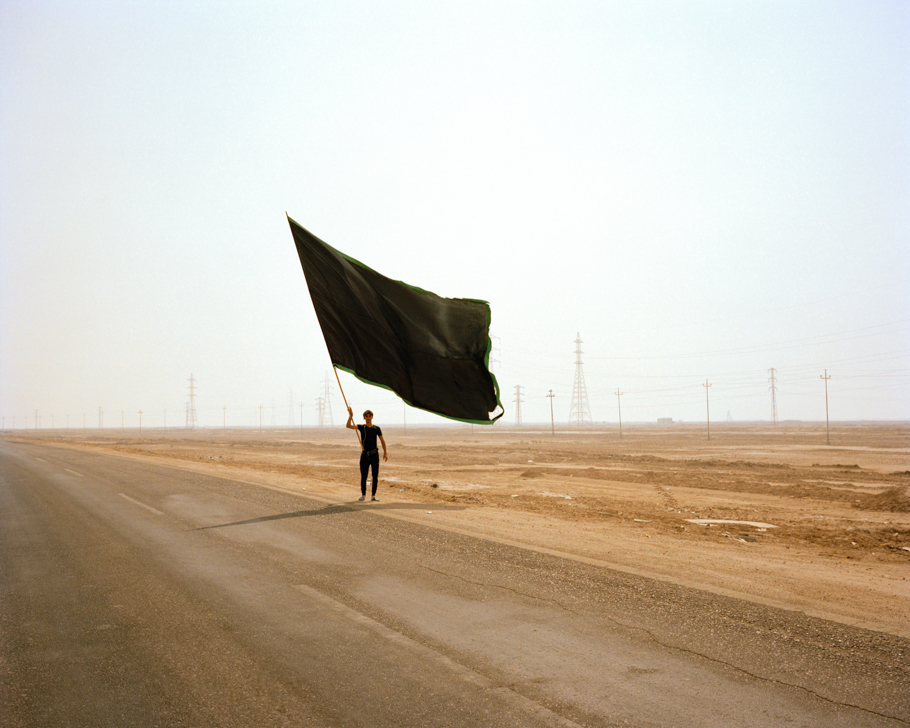 b. 1980 France
Mathias Depardon was raised between Belgium, France and the United States. After studying communication and journalism in Brussels, Mathias briefly joined the Belgian national newspaper Le Soir before devoting himself to reportage and feature work. His immersive process and slower approach to journalism allow for comprehensive bodies of work that reveal and frame important social, economic and political issues in territories under tension  where he question the idea of border and territory. Through series of portraits and landscapes, Mathias Depardon probe a Turkey torn between modernization and the reminiscence of the ottoman values evoking the notion of Pan-Turkism in the neighboring countries.

In 2018 he is the finalist of the Grand Prix de la Photographie Documentaire in Sète and the recipient of the CNAP Grant (Centre National des Arts Plastiques, Paris) for Contemporary Documentary Photography. Mathias was also part of ‘A Pillar of Smoke’ in Les Rencontres d’Arles – a look at Turkey’s contemporary photography scene. Exhibitions have included the Bibliothèque nationale de France and more recently the Musée des Archives nationales in Paris for his solo exhibition TRANSANATOLIA.  He’s work is published and commissioned regularly by leading international periodicals including National Geographic, Le Monde Magazine, The Sunday Times Magazine, among others. He is represented by INSTITUTE.