Max Aguilera-Hellweg is a photographer, writer, and filmmaker.  He lives in Connecticut with his wife and children. 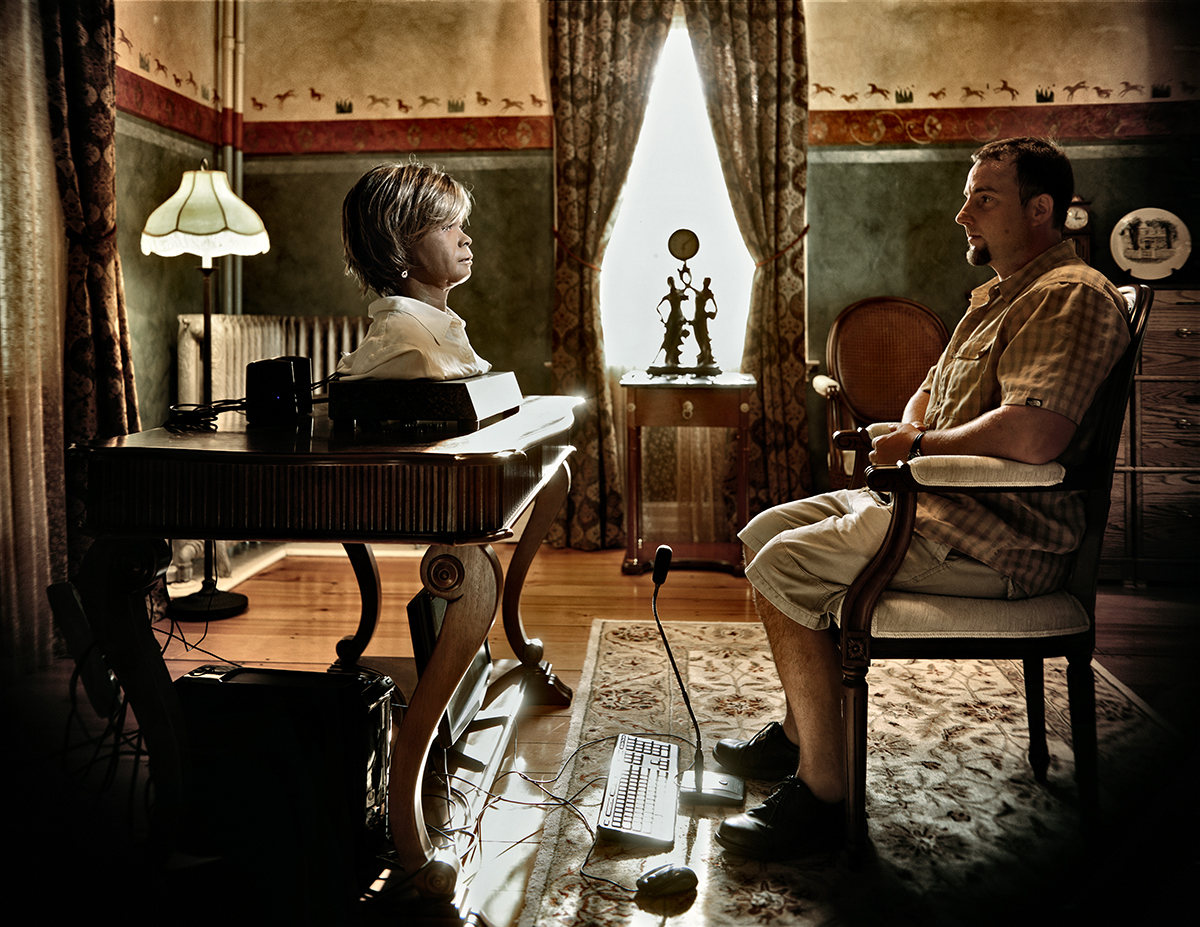 One day, playing hooky from school, digging through my parents closet for candy money I found my father’s photo albums from the war.  He’d been an aerial photographer in the Pacific, he’d told us that, but he’d never showed us the pictures– bombs exploding, planes all smashed up, and a variety of naked women and evil looking Japanese painted on the shiny aluminum body of the planes my dad flew in.  I was mesmerized and hungry to see more.  There was nothing like this on the TV and they sure didn’t show us any pictures like this in the books they were teaching from in the third grade.  Not much of a reader, I started going to the library and found books with photographs about the civil war, World War I, and 1920’s and 30’s– pictures of the Hindenburg crash, prohibition, the Lindberg kidnapping, the dust bowl, and pictures of gangsters.  I began to take all the family snapshots and when I was in the sixth grade with my newspaper route money, I bought a developing kit from the back page from one of my comic books and began to develop film in the bathroom.  When I was a junior in high school, I took photography and got an ‘A’ on my first assignment and decided that’s what I was gonna do.  Our teacher, Mr. Odier, didn’t let us use our cameras or go into the darkroom for the first ten weeks, it was frustrating.  He talked about color and composition and we had to go to a museum– on our own– once every week, and tell him what we saw.  I’d never been to a museum before, it was 1970, and photography was going through a boom, there was a lot to see and discover.  Ten weeks passed, we got to use our cameras, and Mr. Odier started teaching us photography proper.  But somewhere deep inside I understood, Mr. Odier wasn’t so much interested in teaching us photography, what he really wanted to do, was to teach us, expose us, to life. 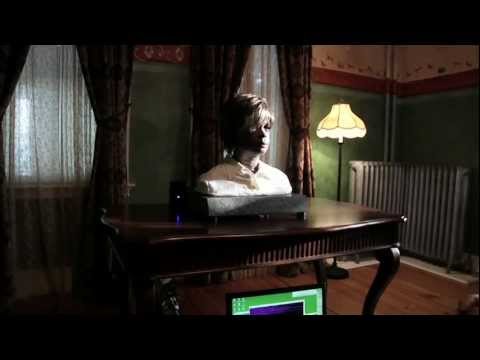 Mr. Odier was also an amateur archaeologist and the teacher who ran the high school photo club, and that’s how we ended up going two years later on an expedition to carve out 20 miles of unexplored jungle in the Yucatan and document it on film.  It took 2 years to mount, we each had to learn to scuba dive, undergo survival training, we had bakes sales and car washes, we were even on TV.  We departed for our ill-fated journey, the summer after my senior year– eleven students, Mr. Odier, three jeeps, 200 raw eggs (for protein), and hundreds of feet of unexposed 16mm film (short ends) given to us by one of the picture studios, we even had a letter from the National Geographic.  I had no idea all the places photography would soon take me.