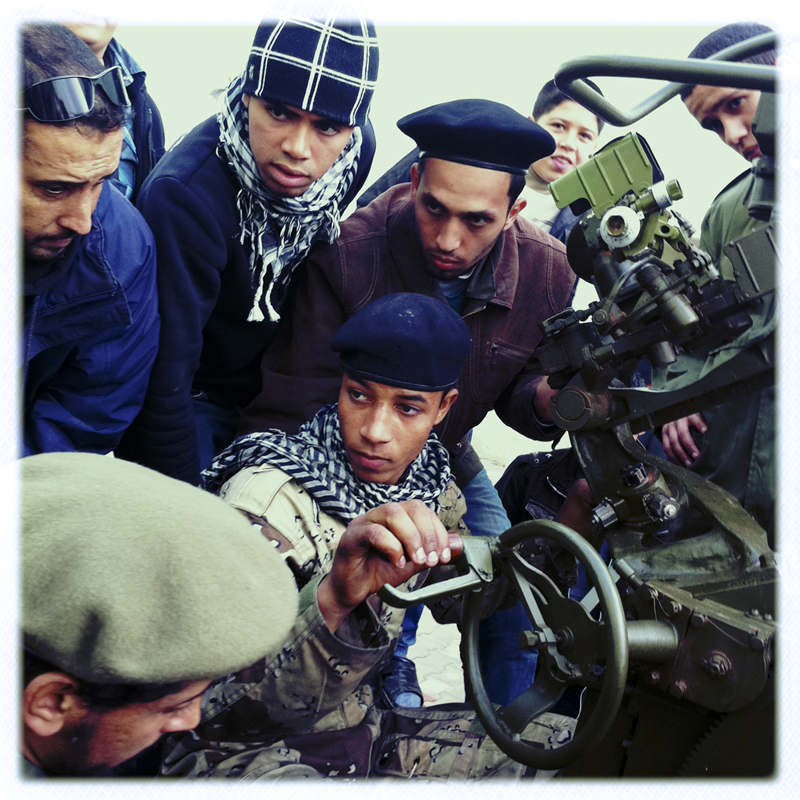 Michael was raised in the Skagit Valley, a farming community in Washington State. His current work explores the years 2012-2017, a transformative period while working and living between Africa, America and Cuba. His book Libyan Sugar, produced with a phone camera during the Libyan Revolution, won the 2016 Paris Photo-Aperture Foundation First Photo- Book Award and the 2017 International Center of Photography Infinity Artist Book Award. Yo Soy Fidel, which documents Cubans observing Fidel Castro’s funeral procession along the central highway, will be published by Damiani in June 2018. He is based in Los Angeles.