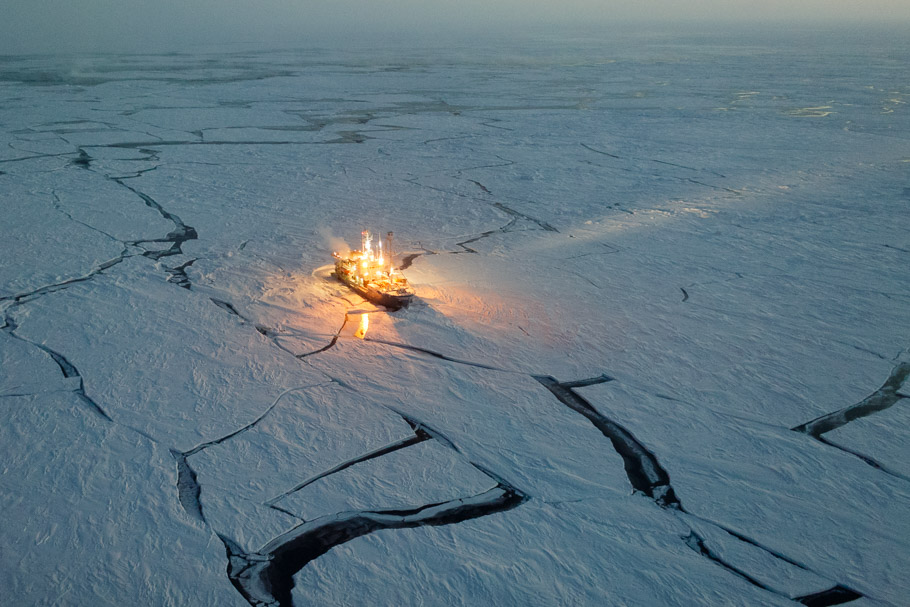 Nick Cobbing is a photographer driven by a curiosity about the natural world. He photographs wild landscapes, making stories which explore our relationship and connection with what we call ‘nature’. He has worked extensively in the Arctic and Antarctica on the themes of science and climate change.

As well as contributing to National Geographic Magazine he has worked with Geo (Germany), The Sunday Times and the BBC. His work has been recognised by many international awards, including World Press Photo, Pictures of the Year and American Photography.

His work has been exhibited widely in galleries and to policy-makers at the Stockholm Parliament and The United States Capitol. He has made films, commissioned by Look Three Festival of Photography and National Geographic Magazine.

He lives in Stockholm, Sweden.